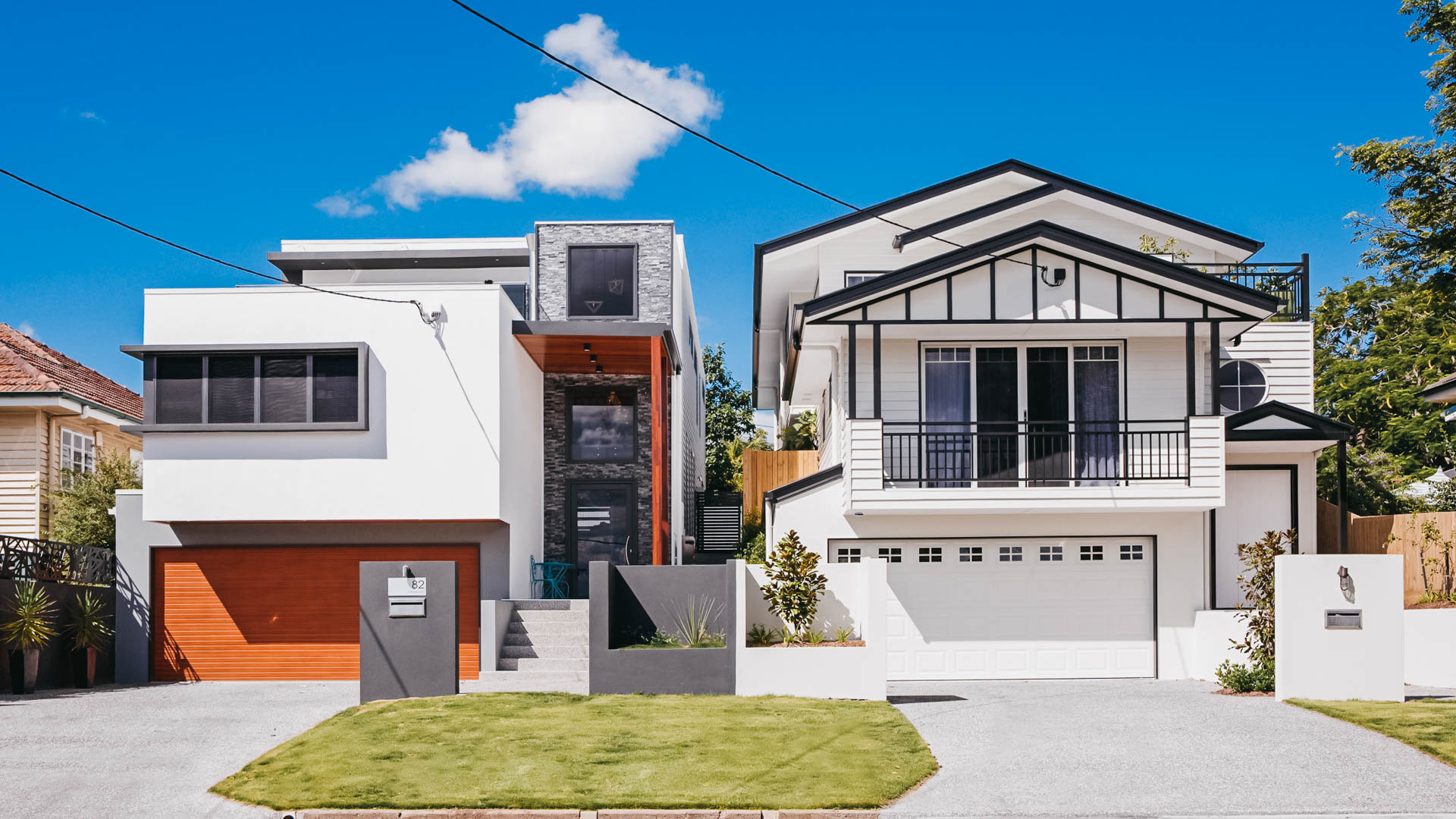 Exterior home design styles are influenced by many factors including the location of the home and the time period in which the design first appeared. For example, Cape Cod style homes from the 1600s are boxy and built to withstand the strong gales in the northeast, but you can now find that style all over the United States. Mid-century modern homes came into being in the years surrounding World War II but are popular today for their clean lines. Architectural styles from across time and around the world have made it into our modern neighborhoods. Here are a few.

If you are looking for French architectural in Dallas TX, for example, you would find homes with an asymmetrical look on the outside. They are most often two stories with high rooflines making them both grand on the outside and the inside which often boasts roomy high-ceiling entryways.

Homes that were built in warmer climates often contained open-air features like the Mediterranean style house. These homes are generally symmetrical and often made of stucco. The style was first popularized in public buildings before crossing over into home styles by builders who wanted the feel of a Mediterranean villa with lots of outdoor-indoor living spaces. The roofs are generally low and covered in tile.

During the Victorian era (1837-1901) many different types of architecture rose and fell, but the descriptive words most associated with “Victorian” is dollhouse or gingerbread. The 2-3 story tall, angular asymmetrical homes are a revival of the Queen Anne style from over 100 years before. Extremely ornate and colorful, these decorative beauties definitely feature a wow factor.

Every style of home was influenced by both the past and the present. When choosing your style, consider both your living needs and the exterior esthetic you admire.